We rely on the Open Street Map to produce insights about data attached to a specific road. You will see the OSM data whenever you choose to view data by "roads" in our platform, or when you use layers such as our Vianova Road Safety tool. 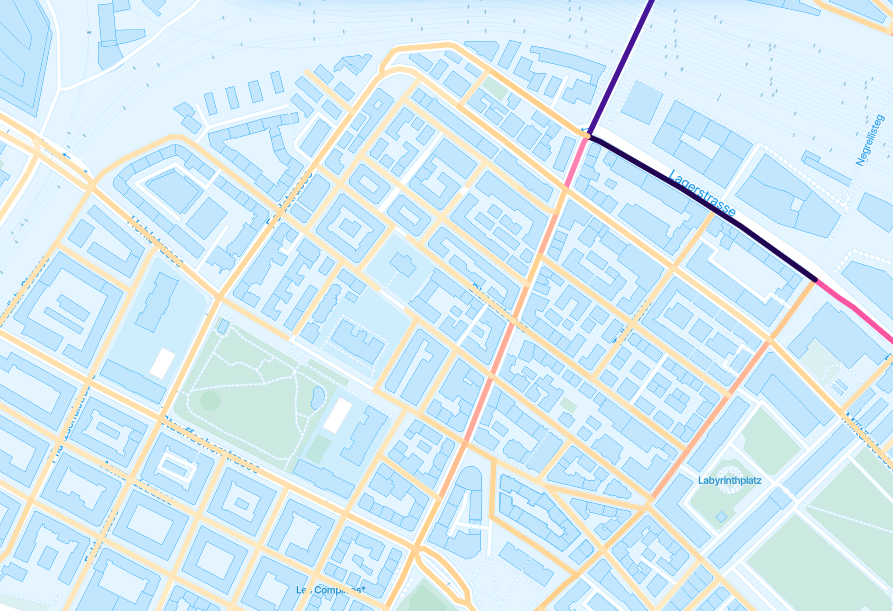 There is no doubt that cities and national governments likely have the most comprehensive and accurate data about their roads. But not every city has this data in the same format, and not every city maintains the records with the same level of diligence. In order to scale our tool, we have to rely on maps which are standardized, even if that means that occasional errors are present in the data.

Open Street Map is to an atlas what Wikipedia is to an encyclopaedia. It is supported by a community of users, both individuals, small companies, and some of the biggest companies in the world. Even tools that produce their own maps, such as TomTom, rely in part on OSM.

We rely on certain information about the roads available in OSM in order to further refine data. For example, we look at how roads are categorised on OSM and will not assign data points to roads where the categorization doesn't make sense (for example, assigning scooters to trips on highways).